The Pannonian wars of Aelius Caesar and Antoninus Pius: A fiction of modern scholars? 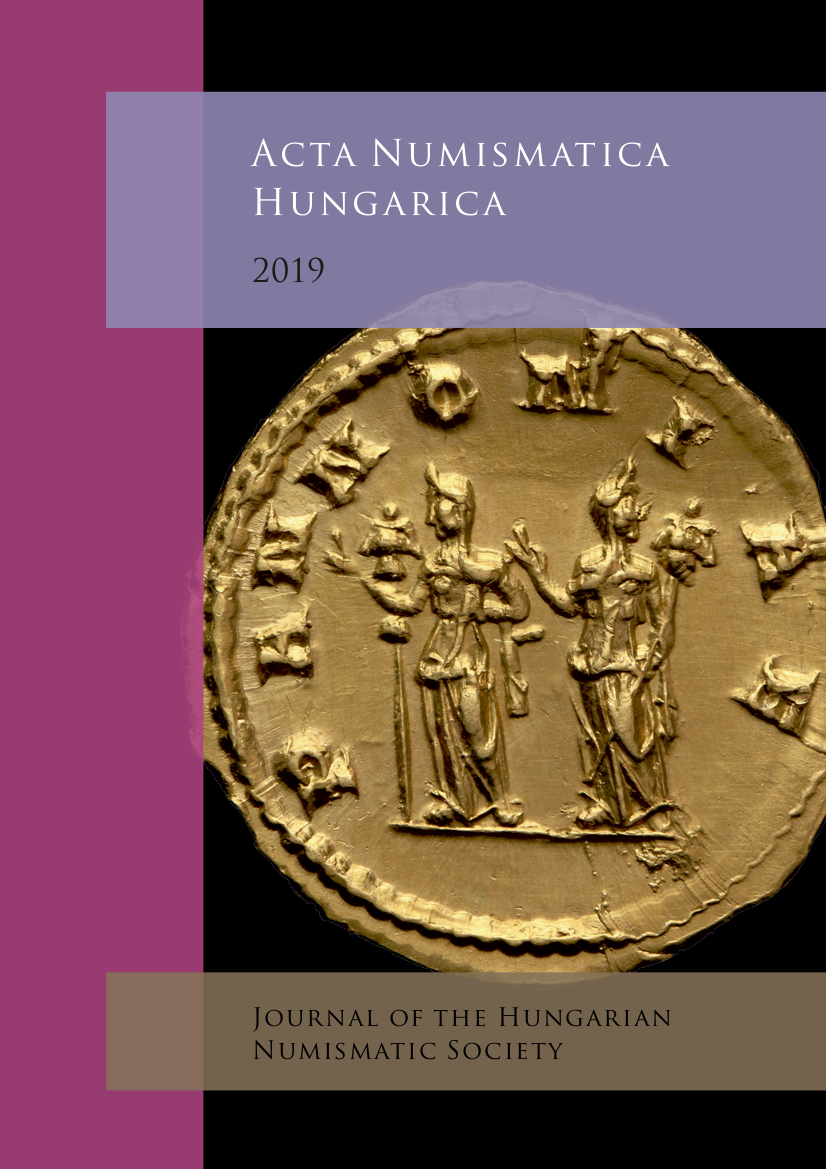 It has long been suggested by various scholars that there was a war between the Roman Empire and the German tribes on the Pannonian frontier in the years around 140 A.D. This thesis is based on the following. From the Historia Augusta we learn that Aelius Caesar, Hadrian’s designated heir to the throne, successfully led campaigns in 137 A.D. as the governor of the two Pannoniae, but these must only have been of a minor scale, and had only propagandistic reasons, i.e. to prove the suitability of the heir to the throne. Despite the fact that the rex datus coins all signify the same thing, the inauguration of a foreign king by Rome’s approval, there are major differences not only in their depictions but also in their meaning. The ones of Trajan and Lucius Verus are almost identical, since they bear the same message: a military victory. Antoninus Pius had to create a new reverse design, because he managed to appoint kings through diplomatic negotiations. These are, however, regarded as minor successes, compared to the military ones, so these are not mentioned by the literary sources. In what way did the inauguration of the Quad king contribute to the Marcomannic wars is still unknown.