City gate or watchtower? Turret or signal beacon? An obscure detail on some Late Roman coins. 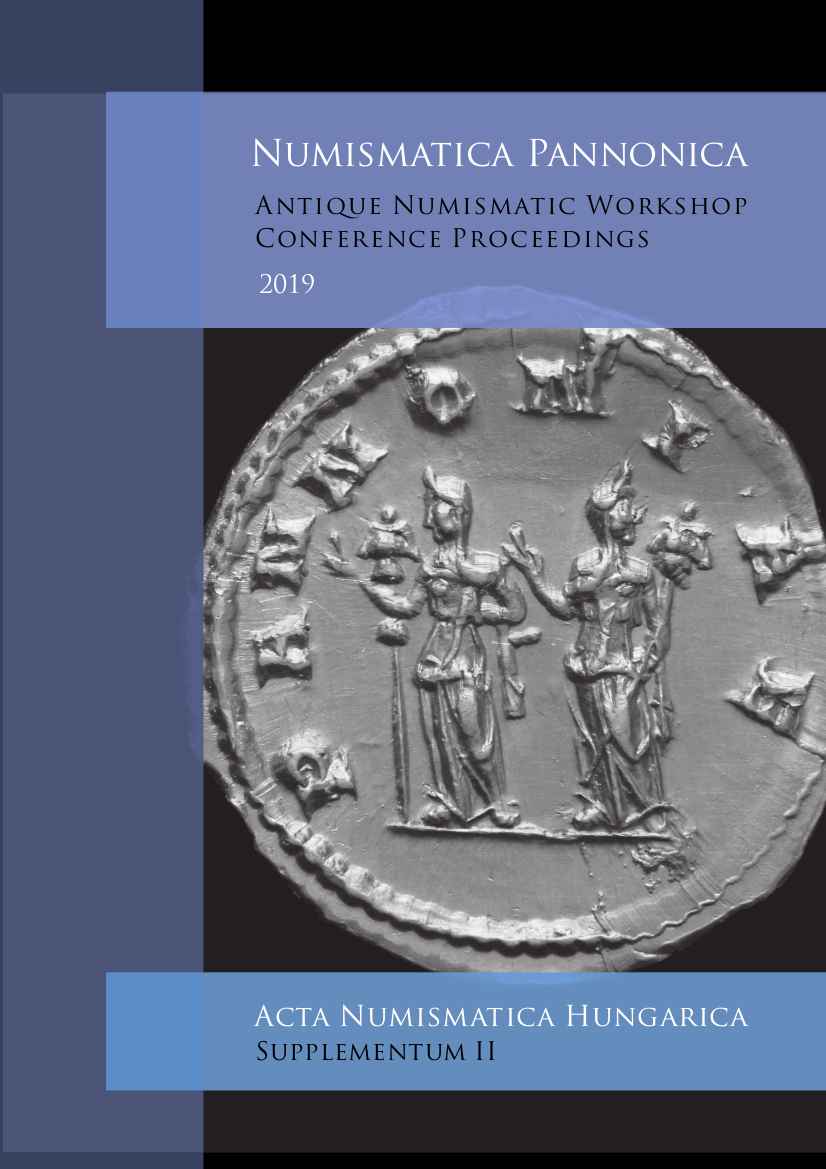 Perhaps the most common architectural depiction on the Late Roman bronze coin reverses is the so-called “camp gate”: a rectangular façade with varying details. Usually, an arched opening is depicted on a wall made of stone blocks, and there is also a number of small objects or structures over the masonry. Beyond these general features, there are many differences in the details. Sometimes the door-leaves are also shown, though the arch over the opening is universally unmarked. The ashlar walls have different textures, in some cases even rudimentary cornices are shown. What is of peculiar interest, is the rendering of those structures or objects above the wall, which are often referred to by collectors colloquially as “barbecue kettles”.