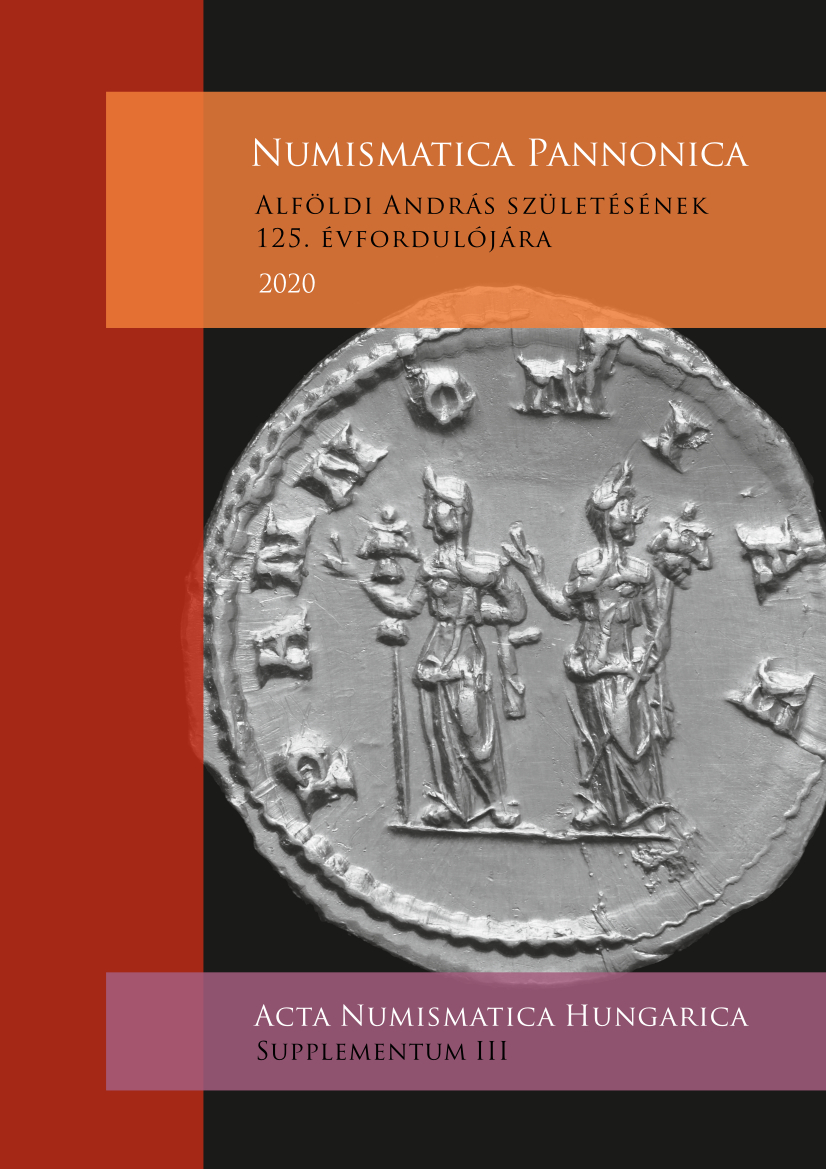 Ancient coins from the lower reaches of the Ipoly (Ipel) River were almost completely unknown until the activity of the museum friendly metal detectorists in the last decade. They managed to collect 109 coins and a lead seal ranging from the 4th c. BC to the 11th c. AD that greatly increase our knowledge of this region. The addition is also considerable when compared with the results from the other side of the river, published earlier by the Slovakian colleagues. The Celtic coins show the contacts of this region in all directions. The Roman era reflects the usual picture with the 2nd c. denarii and an almost equal amount of 3rd specimens. The 4th c. pieces also the most numerous especially at Ipolytölgyes and Vámosmikola, the latter one also presenting 5th c. Roman coins that rare in Pannonia herself. The region was still lively in the later period what the four Byzantine specimens, all of copper, testify. This interesting numismatic data bear evidence that the lower reaches of the Ipoly River is a far richer and exciting region than we were previously led to believe.